Calling at illegal ports in Cyprus

Masters, shipowners, charterers, operators and shipmanagers should therefore be aware that should a vessel call to one of the closed ports in occupied Northern Cyprus and thereafter at any time call to a port in the Republic of Cyprus the authorities of the Republic of Cyprus could very well arrest the Master for having previously called at an illegal port of entry.  Even in circumstances where the Master has changed since the call to the closed ports, the current Master may still be arrested.

Although the vessel will not be detained, the Master may be held in police custody until a Court hearing is scheduled and if found guilty face a prison sentence and / or a fine.  The penalties for breaching the restrictions are stringent: imprisonment of up to (2) years and / or a fine up to €17.086. 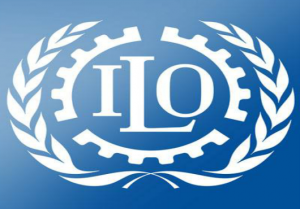 The deadline under the MLC is coming soon…entering into force on
18th January 2017.
All International Group (IG) Clubs have agreed to provide the certification necessary under the MLC to their members.  However, although certain matters fall under the standard P&I cover for crew e.g. repatriation and unpaid wages after a shipwreck, items such as repatriation costs and wages arising from the abandonment of the vessel and crew by a shipowner due to a bankruptcy or other financial default fall outside the scope of standard P&I cover.

While there has been some uncertainty in the past on the issue of the items outside standard cover, the position has now been clarified.  The MLC Extension Clause provides that P&I Clubs will discharge and pay claims made by seafarers pursuant to the Certificates (with limited exceptions in relation to war, nuclear, bio-chem, cyber, sanctions).  If any payments made by the Clubs fall outside the scope of standard P&I cover, Members will be obliged to reimburse the Club.

However, abandonment in particular will most likely be caused by insolvency and therefore any reimbursement from the member to the Clubs is unlikely. The Clubs have arranged external reinsurance in this respect on a per fleet basis since there is no pooling of these risks between the IG Clubs and these risks are not covered under the IG reinsurance programme. 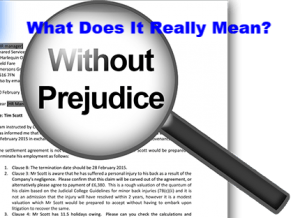 Communication between parties are often marked “Without prejudice” or its shorter version “WP”.  This is one of the most overused and misused statements.  This phrase is shorthand for “without prejudice to the maker of the statement” meaning that written or verbal statements marked as such cannot be used in court as evidence of admissions i.e. statements marked WP remain confidential.

The above effect, however, is only possible when the phrase “without prejudice” is used in the correct circumstances.  So when should you use it?  For this phrase to have the desired effect it should only be used when communicating during a genuine attempt to settle a dispute. 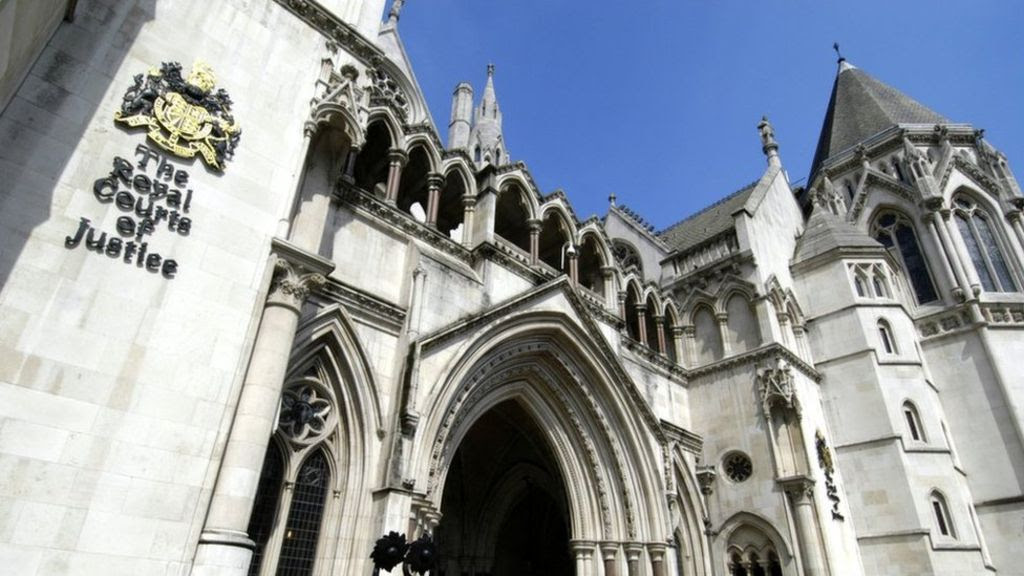 DO NOT PAY HIRE? DO NOT WORRY!

The Court of Appeal has chosen to follow Mr Justice Popplewell in the debate between the “The Astra” and “Spar Shipping”– two conflicting Commercial Court decisions. The issue in these two cases was whether or not the payment of hire was a ‘condition’ or an ‘innominate’ term, the difference between these two terms being crucial in respect to the remedy available.

The Court of Appeal stated that Mr Justice Popplewell took the correct approach in finding that the existence of express withdrawal clauses reflects the fact that payment of hire is not a condition since, if it was, the express right to withdraw would not be necessary. With regards to anti-technicality clauses, Lord Justice Gross stated that these clauses do not strengthen the case that timely payment of hire is a condition and should be viewed as what they are, grace periods – “no more and no less". Furthermore, Lord Justice Hamblen stated that the clause for payment of hire is clearly an innominate term due to the fact that “the failure to pay hire timeously is not in all cases a serious breach. In many cases its consequences will be trivial.”

Although for many, the Court of Appeal decision was predicted, it is not welcomed by all. The decision reached in The Astra, may have been harsh on charterers but reflected the fact that the commercial world often views stipulations as to time and the clarity of financial transactions as fundamental.

Owners will now need to expressly provide in charterparties that payment of hire is a condition of the contract in order to ensure that their position is protected when payment is viewed as crucial. Moreover, another step which may be adopted is the introduction of much lengthier clauses where the charterparty makes a clear distinction between the consequences of complete non-payment and the anti-technicality clause. As always, however, whether such charterparty terms can be inserted into a charter will depend on bargaining power and whether it is an owners’ market or a charterers’ market at the time.

Whilst every effort has been taken to ensure the accuracy of the information contained in these articles EMCO Group does not accept any responsibility for any loss which may arise from reliance on any such materials or information.  The materials and information contained herein is of a general, informational, nature and does not constitute legal or professional advice.  If you have any specific questions, please do not hesitate to get in contact with a member of our team.