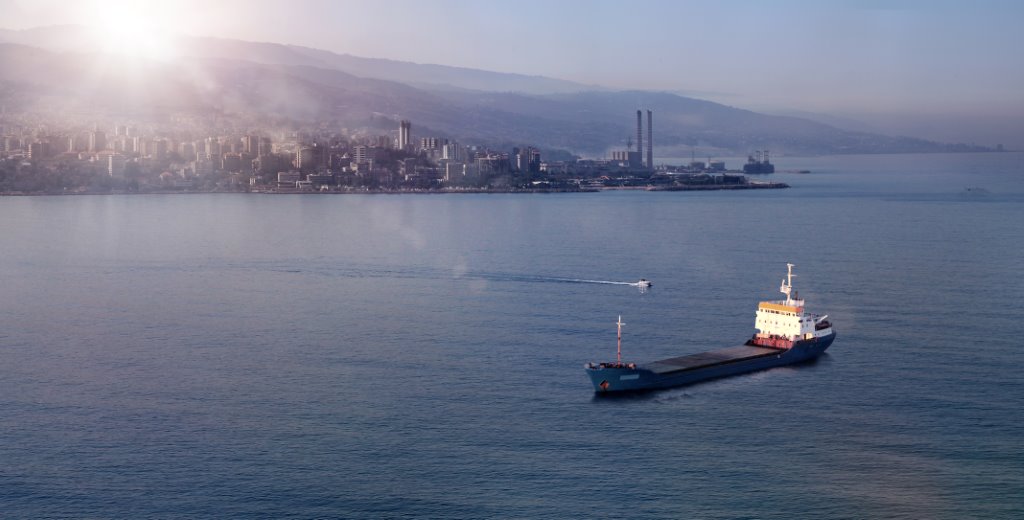 The arrest of ships in Lebanon is regulated by the Code of Civil Procedures which grants any creditor the right to apply for a conservatory seizure of the debtor’s assets in order to obtain security for its claim.

What claims can you arrest for?

Under Lebanese law, a vessel can be arrested for any claim which the claimant has against her Owner or the vessel herself, provided that the claim is well founded and there is a good arguable case.  In principle, the arrest can only proceed if the debtor is the ship’s registered Owner, unless the claim is secured by a maritime lien whereby an arrest is possible even if the debtor has sold the vessel to a third party.

Which vessel can the debtor arrest?

Is there any other way to arrest?

One can also obtain an arrest for security only e.g. in relation to proceedings in a foreign jurisdiction (see Article 73 of The Merchant Shipping Act).

Is there a time bar?

Time bars under the above claims vary from 6 months to a year from their date of occurrence save for claims that fall under number 5 above where you do not lose the right to arrest the vessel but may lose ‘priority’ in any sale of the vessel.

What is the procedure?

Provided that the claim is well founded and there is a good arguable case, once the arrest application is filed, the judge will consider the matter on a prima facie basis and the arrest order is rendered ex-parte on or around the date of filling of the application,

This is at the discretion of the court but is rarely implemented.

Does the arresting party have to initiate a claim on the merits in Lebanon?

The above is an overview and is general in nature.  Should you require more detailed information on ship arrest in Lebanon, please do not hesitate to contact us.